Insights > Succession Planning and the Importance of Documentation

Succession Planning and the Importance of Documentation 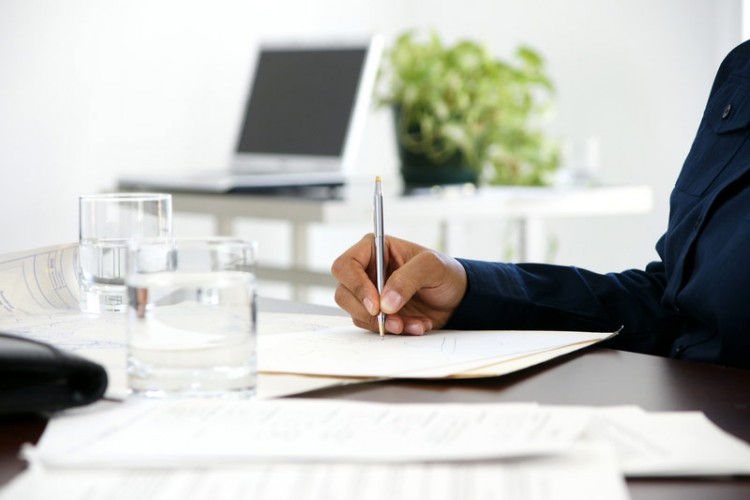 The longevity of most family-owned and operated businesses hinges on one key component: having a plan in place that clearly outlines who will take the leadership role and when the succession will take place. Far too many entrepreneurs are under the misguided assumption that their children or other relatives will be taking over the reins eventually.

If this intention is not documented in writing, then you really don’t have a succession plan.

And the odds are short of family-owned firms surviving past the original entrepreneur. According to The Economist magazine:

Even strong and successful firms can implode soon after a generational succession, which is why so many countries have some variation of the saying, “from shirtsleeves to shirtsleeves in three generations” (clogs to clogs, kimono to kimono). Alarmingly, a study of 2,400 family firms in 40 countries published last month by PwC, a consulting firm, found that only 16% of them had a “discussed and documented” succession plan in place.

I have highlighted the last sentence in the paragraph above to stress a key point: A very small minority of family businesses have a documented succession plan. This is a shocking statistic. Most families that have their own businesses usually have nearly their entire net worth tied up in the company. If the family has not created a plan that outlines how and when the founder will step down and who will take his/her role, then financial disaster could be on the horizon.

Remember that there are six Ds that can detrimentally impact the succession of your business:

If any of these (or several) hit your company BEFORE you have a succession plan in place, the impact on the family’s financial legacy could be disastrous.

All too often we encounter entrepreneurs who assume that their business will eventually pass on to their children but they don’t do anything to make that a reality. Again, according to The Economist:

However, sometimes children do not want to join the family business, or turn out not to have inherited the entrepreneurial genes of the founder. It may then be in the best interests of the firm for a professional to run it, rather than a reluctant or incompetent scion, even if the family retains some control. Letting professionals take over can make a lot of sense. Talented managers are more likely to join a firm where there is a chance of getting to the very top, or at least where they do not have to work under a useless heir. Some 40% of the family firms interviewed by PwC said that professionalising their business was among the main challenges they face in the next five years.

This paragraph points out what many business owners are often far too reluctant to believe: That Junior simply is not talented, trained, and/or lacks the leadership skills needed to run the family company. We strongly encourage every family-owned business that has children that will be taking over the reins to begin training the offspring in all facets of the business early on. The reality is that unless the kids understand each department and how each interacts with other departments, they won’t have a feel for the entire company.

In addition, they need to begin developing the trust of their co-workers that they will be leading one day. Without this trust, no matter who you pick, you successor will have a hard time leading if the employees believe that the only reason your offspring has taken over was simply having lucky genes.

Growth Plans But No Capital

Another great point is that eventually most family businesses will typically need to “professionalize” operations either by hiring talent and/or bringing in outside investors who offer capital, connections, and talent. Quite a few family-run businesses that we work with have reached the peak of how large the company can grow without an infusion of capital. The family and its management, in many cases, have great ideas for growing the company, but they are simply lacking in resources, both financial and otherwise, which is stifling their expansion plans.

If you find yourself and your business at a crossroads with ample opportunity to grow but lacking the means to do so, or if you have realized that your children will not be interested in replacing you, then you need to attend a Generational Equity exit planning workshop. These meetings are educational in nature and are designed to take owners who are in the 84% of the business population that have no exit plans in place and give them tools to at least get the process started.

We fully understand that your family’s financial legacy is closely intertwined with the business you are running. We also respect the fact that if your offspring are not interested in the company, then you need to act soon before one of the six Ds listed above come across your path.