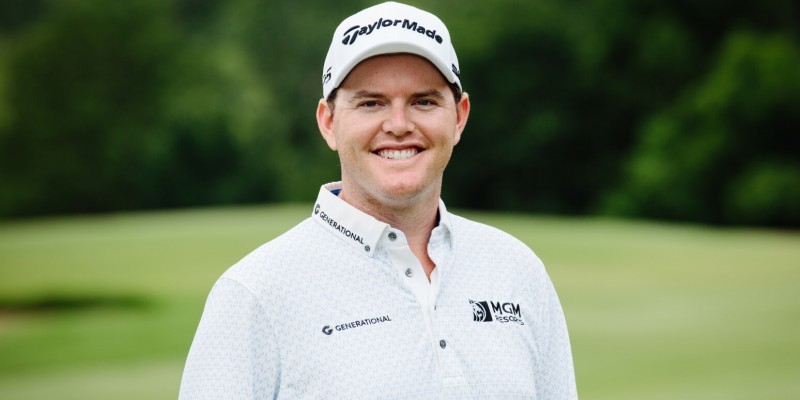 Generational Group, a leading middle market investment bank for privately held businesses, is pleased to announce that Harry Higgs, a Generational sponsored PGA Tour golf professional, has advanced to the BMW Championship in the FedExCup playoffs.

Higgs was an impressive 11 under par in the Northern Trust tournament over the weekend (tying for 16th) and advanced to the FedExCup BMW Championship. Higgs surged past a host of other golfers and will now join 69 others to prepare for the BMW Championship at Caves Valley Golf Club in Owings Mills, Maryland. Previously ranked 80th, Higgs is now ranked 69th overall in the FedExCup standings with 810 points.

Higgs was one of eight PGA tour rookies to qualify for the 2020 FedExCup Playoffs and one of four to advance to the BMW Championship, ending the season at No. 55 in the FedExCup standings. 2021 season highlights include two top-ten finishes, 2nd at the Safeway Open and tied for 4th at the PGA Championship, earning him a coveted invitation to the Masters Tournament.

Ryan Binkley, President & CEO of Generational Group said, “It has been fun and exciting to watch Harry continue to grow as a player in 2021. We are proud of his accomplishments on the tour this season and the manner in which he has represented our Company.  We are looking forward to the BMW Championship this weekend and watching him establish himself as one of the top pros on the PGA tour.”