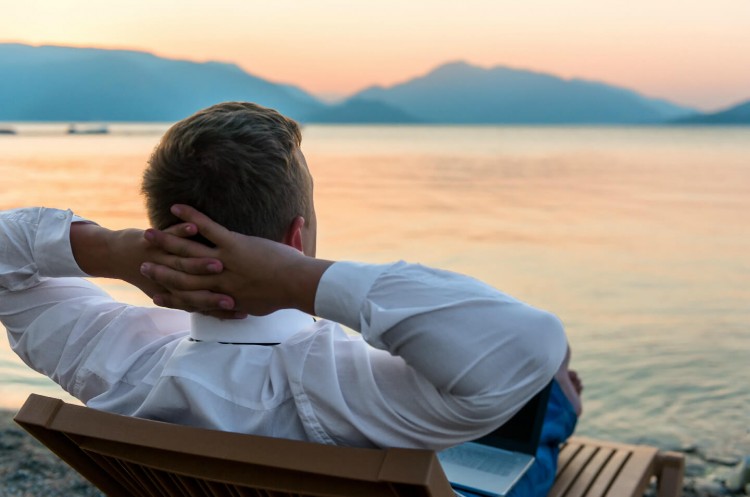 One of the most important conclusions that we try to have attendees at our exit planning conferences walk away with is this:  Don’t assume that the buyer for your business will be your competitor down the street!

In fact, we suggest that you cast as wide a net as possible, including off-shore buyers.

According to Middle Market Growth magazine:

“The U.S. M&A market remains attractive for foreign acquirers because of the predictability of the country’s legal system and the purchasing power of American consumers. Deal activity is expected to remain strong due to low costs of entry, potential for fast-paced growth, and the ability to transform companies easily.”

Based on the off-shore buyers our company deals with regularly, we would also add that a fairly stable political climate (compared to some parts of the world) and a solid, dependable banking/financing system also factor into overseas buyers’ minds. Clearly, off-shore buyers will likely be interested in U.S. based companies for some time.

In fact, again according to Middle Market Growth magazine:

That is an amazing statistic! This data clearly shows that foreign entities are more interested in middle market and even lower middle market companies than ever before.

The Breadth of Off-Shore Buyers

Many of you, based on the quantity of press it receives, probably assume that many of these buyers are from China, and that the recent tariff wars and public scrutiny of deals with that country will negatively impact off-shore buying trends.

I am glad to report nothing could be further from the truth.  In fact, China isn’t even the country with the most interest in U.S. based companies:

“Any slowdown in deals with Chinese or other foreign buyers may not affect the broader U.S. middle market because most foreign buyers are from countries that have not been deemed threats to U.S. national security. From 2013 to 2017, the top countries represented by foreign acquirers in the U.S. middle market, in order of deal share, were Canada, the United Kingdom, China, Germany and Ireland.”

And recently even buyers located in Japan have shown a tremendous interest in U.S. based businesses:

“Japanese companies are poised to have the “biggest year ever” in terms of the number of offshore deals, Koichiro Doi, JPMorgan Chase & Co.’s Japan M&A head, said in an interview. The U.S. will be the most sought-after destination, partly because it’s the largest market that’s growing, according to Doi, who said 2018 was the busiest year he’s had in his two-decade-long career.”

All of this is good news for owners of U.S. based companies. The only caveats are these:

Now, odds are good that you have little M&A deal-making experience. You probably are quite proficient at running your business, but you will likely only sell one company in your entire career: The one you are running today.

That is why we recommend you hire an experienced investment banking firm like Generational Equity to represent you. Our dealmakers are skilled and experienced in all three facets of international deal-making listed above. Over the years no firm has sold more lower middle market companies than we have, many of them to off-shore buyers. Our track record speaks for itself:

If you are interested in learning how our services will help you in your exit planning journey (and it really is a journey, not an event) call us at 972-232-1121 or visit our website, leave us your contact information, and we will be in touch.

Even if you do not use us, please be sure to cast a wide net for buyers of your business, including, if possible, off-shore firms. Your ability to obtain an optimal value for your company will depend on how aggressive you are in marketing your business.