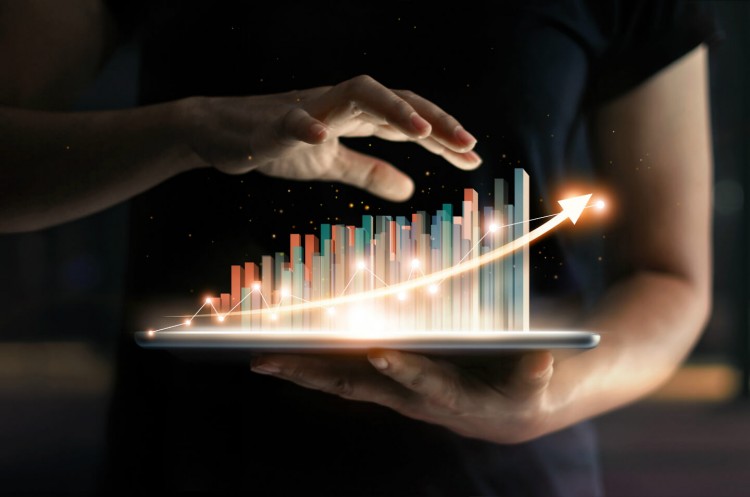 As we have examined in past posts on this site, we are currently in the midst of one of the strongest seller’s markets in decades. Recently S&P released a report examining the current state of affairs in the M&A industry. They are largely in agreement with other experts we have been following who consider this a prime time for business owners to look for buyers.

This is how S&P’s Global Market Intelligence described the current state of middle market M&A:

Middle-market M&A activity in the U.S. will remain frothy for at least another 12 months, driven by an abundance of equity looking for deals and accommodating credit markets, among other forces. The number of lenders targeting the middle-market segment has grown exponentially in recent years, helping create the current favorable lending environment for private equity funds.

The part I bolded above is really important to consider as you look at your exit plans. Nearly all deals closed in the middle market have some component of financing involved. This makes the availability of financing vital to successfully closing deals.

During the Great Recession in 2009 and 2010, lending for deals literally dried up, making it very tough to close any transactions. Now, as S&P described it, the sheer number of lenders who are active in the market are driving deals as never before.

Some additional info on the current market conditions:

"Every day there's a new lender showing up," she said. "There's no lack of competition." On good deals, she said, pricing is very aggressive. There's over a trillion dollars of dry powder that private equity firms have to put to work, and their LPs want them to get it put to work before a cycle," Davies explained. "So they're still paying top valuations to unload some of that dry powder and get it in sooner than later."

Again, I highlighted a segment in the paragraph above to make a key point: Valuations are driven not only by the quality of earnings of the target, but also by the amount of capital available chasing deals.

Right now buyers are more aggressive than ever – especially private equity firms – to close as many deals as possible before the next economic cycle turns the market. Logically, if buyers are aggressively looking for deals, then deals will be closed with terms far more favorable to sellers than buyers.

This is the nature of the M&A marketplace and why this timeframe, the next 12 months or so, will continue to be very important for business owners to examine in terms of their exit plans. As we have said before, there are two types of business owners:

The former group reacts to offers and often takes the first one that comes along, the second group is proactive, creative and disciplined, and sells when the time is right. Those are the folks who eventually get top dollar for their businesses.

Which group are you part of?

A key first step in preparing to answer that question is attending a Generational Equity exit planning conference. The investment of a few hours of your time will most likely produce tremendous results for you, as you will leave at the end of the day with more information than you can possibly imagine about your potential exit journey.

And our conferences are not sales pitches. If you don’t have a plan in place, you need to learn how to create one and we will teach you that. Don’t take my word for it, listen to what a few of our clients have said about the Generational Equity educational program:

So if you too want to be a “planner” and not a “reactor”, then you should make plans to attend one of our conferences near you. You need to take advantage of the current seller’s market and talk to buyers who are primed to talk to you. To learn more about our focus and the services we offer, please use the following links: