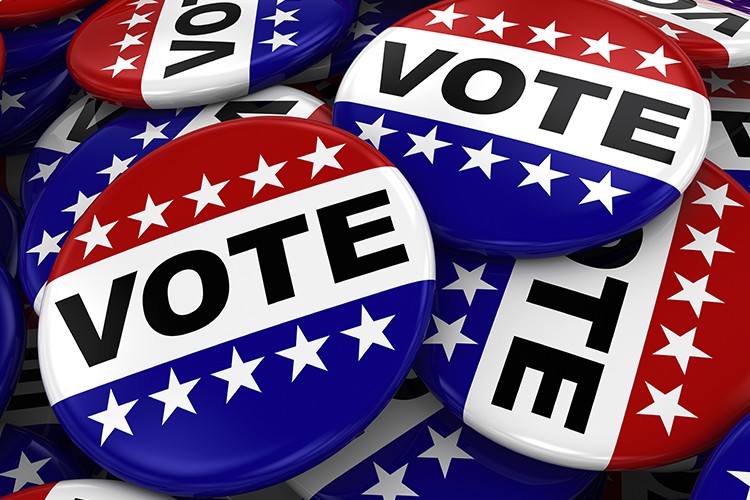 A few weeks ago Mergers & Acquisitions magazine conducted a videotaped interview with Association for Corporate Growth president Gary LaBranche. It was a really interesting interview focusing on the impact of the uncertainty regarding the pending election on M&A activity.

If you would like to listen to the entire interview you can do so here: M&A Will Go On Regardless of Political Uncertainty.

For those of you too busy to listen, here are two key points he makes:

Generational Equity agrees with Mr. LaBranche’s assessment. Based on our collective decades of M&A experience, history has shown that M&A activity marches on despite political turmoil, economic changes, monetary policy and sunspots, and this is especially true of deals in the lower middle-market (generally companies valued below $100 million) because buyers active in this value range are driven by more sustainable, longer-term goals than those who do billion-dollar mega mergers.

Far too often we encounter business owners at our exit planning seminars who tell us that they ae waiting for/until X, Y, or Z happens before they will begin to plan their exit. The X, Y, or Zs that we hear most often are these:

This is just a sample. The reality is if you look at the 30+ years of M&A data collected, you will see that demand for deals continues on despite any of these factors. Even during economic downturns, which tend to have the largest impact on M&A activity, deals still close. In fact, during those times, some buyers become even more active, acquiring companies to grab market share.

For example, during the recession of 2002, in the U.S. 7,333 announced transactions took place according to Dealogic. Although that is 34% less than the peak year of 1998, it is still a huge number of transactions. And keep in mind that these are just the ones announced publically. Hundreds more are not announced at all.

Likewise even though the number of U.S. transactions in 2009, during the Great Recession, was down 30% from the peak of 2007, 7,408 companies still changed hands that year. Even during recessionary times, deals keep on closing. Do you really think a national election is going to have a long-term impact on buyers?

Savvy, professional buyers, the kind you want to attract to your opportunity are looking for well run, profitable, growing companies all the time. And since they can’t always find those, they also look for companies that have upside opportunity, that need managerial help, capital, sales and marketing expertise to reach their potential.

The question for you really is this are you personally ready to sell and is your business buyer ready? These are far more important issues to consider than elections.

To learn how you can begin now to position your company for sale, you should attend a Generational Equity M&A seminar. We hold these for business owners who typically have no exit plans in place but are beginning to realize they need one. To learn more, follow these links: