The Challenges of Family-Owned Business Transfers 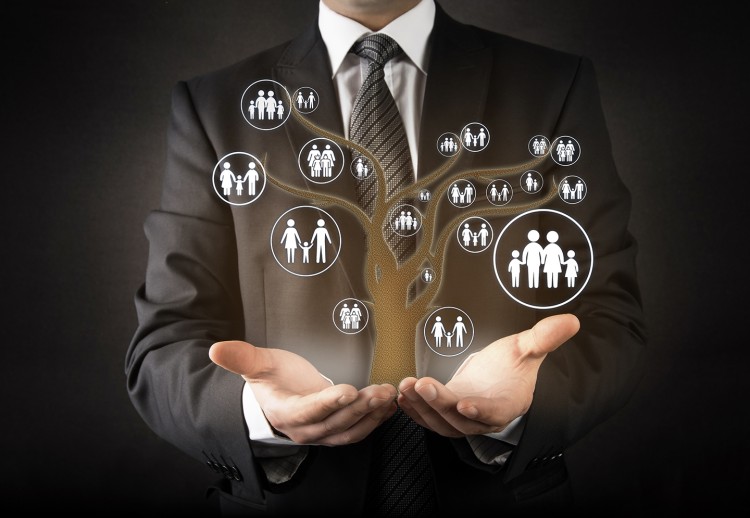 Recently, I was reminded of some of the issues that impact owners of privately held companies when they decide to sell their business to family members. We had an attendee at one of our seminars who was in the process of transferring ownership to his two sons. At the time of our conference, he had already transferred about half of the company to them and was in the process of selling the remaining 50% to them over the next few months.

As we met with him after the seminar, we asked, “Why did you attend our exit planning conference since you are already well down the road in selling to your children?” His answer was troubling because we hear this all too often.

First, neither of his sons had been active in the business in the past 20 years. They had both worked there through college, but afterwards had transitioned into other non-related careers. They decided to buy Dad out for what turned out to be emotional rather than business/career reasons – they wanted to keep the company in the family (it was branded with the family name) and retain the legacy. A noble goal indeed!

However, after being involved in the day-to-day decisions for a few months, one of the sons had decided that he really was not that interested in the company. His passion in life lay in other areas, and the idea of running the business with his brother for the rest of his life no longer was as appealing.

Secondly, the father/owner of the business had become painfully aware that the other son was simply not capable mentally and physically of actually being co-CEO. He was a wonderful son and had a great career in another field, but his skills/demeanor/mental acuity simply were not lending themselves to making decisions related to the business.

So the owner/father, the fellow who attended our seminar, did so because he was facing a huge dilemma: He was 50% down the road of selling his company to his sons and was actually now being forced to work in the business nearly every day, during what was supposed to be his retirement, to run the company.

This is how our managing director who met with the owner described the situation to me post conference:

“It's a real sticky situation insofar as he has a provision to take the company back, but he doesn't want to entertain that as it would cause some rather serious issues in the family.”

Even though the purchase agreement contained a “clawback” provision (usually allowing the seller to re-purchase the company if certain key metrics are not met over a 1 to 5-year period), he was hesitant to use it because of the internal strife, discord, and division it would logically cause the family.

So his only recourse at this point was to continue with the sale process and hope/pray that in the end, it would all work out for his retirement, company, and family.

What We Hear All Too Often

If this were the first situation like this that we had encountered at our M&A seminars, it would not be so bad. However, nearly every week we hear similar stories that have combinations of these same themes:

This is just a small sampling of what we hear all too often. And as you can see, these all have a common theme. Before you sell to family members be sure that they:

Why? Because most buyers of lower middle-market businesses are acquiring because of strategic reasons, i.e. the future growth of the company. This means that they want to retain the brand (often the family name), keep the key employees, and most importantly invest capital in the business to help it expand. And, just as critical, if fully vetted, these buyers usually have the capital necessary to successfully fund your buyout! As you can see, a third-party buyer can really benefit all parties.

Do all acquisitions work out 100% successfully? Of course not. But the odds are much higher with a professional third-party buyer than they are with your children or Cousin Larry.

I know that many of you are facing a very difficult decision right now. Aging baby-boomer business owners are reaching a point in their lives where they have to make some tough choices. Fortunately, Generational Equity, part of the Generational Group of Companies, is here to help. As I mentioned earlier, we hold complimentary, no-obligation exit planning conferences for business owners. Why? Because in the next 10-15 years, we believe that we will see the largest transfer of wealth in the history of the world, as baby boomer business owners transition to the next phase of their lives.

If you are in the position where you are considering the transfer of your company to family members, employees, or third parties, you should attend our conference. The knowledge you gain will keep you from getting into situations that are nearly impossible to get out of.

To learn more about our conferences and Generational Equity, follow these links: